The idea was to do a piece of furniture that would be simple and yet comfortable.  It would be a chair on which mass production would not have anything but a positive influence; it would have in its appearance the essence of the method that produced it.  It would have an inherent rightness about it, and it would be produced by people working in a dignified way.  That sounds a little pompous, but at the time it was a perfectly legitimate thing to strive for. 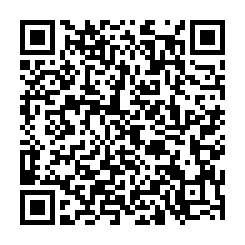